Hello, my name is Barry Norgard. I've been in the building and construction industry for 32 years. I started my career as a framer in the Seattle Metrosend area, in the late 80s, and continued to build there for 10 years. After leaving the area, I continued building custom homes as well as commercial structures, including Lead Foreman on two Comfort Inn projects. In the late 90s, I worked for several general contractors, before beginning my own Contractor business for eight years. After meeting Kevin Messick, I was so impressed, I went to work for K&G construction. After many commercial and other projects, I was asked if I would be interested to work for NorthWest Coasters, also a Kevin Messick company. Performing wood coaster repairs, such as the 1929 "Comet" roller coaster in upstate New York, to new steel coaster construction, such as the "Joker" in Arlington, at Six Flags over Texas and many more, including all support and commercial structures associated, I continue to work for Northwest coasters. 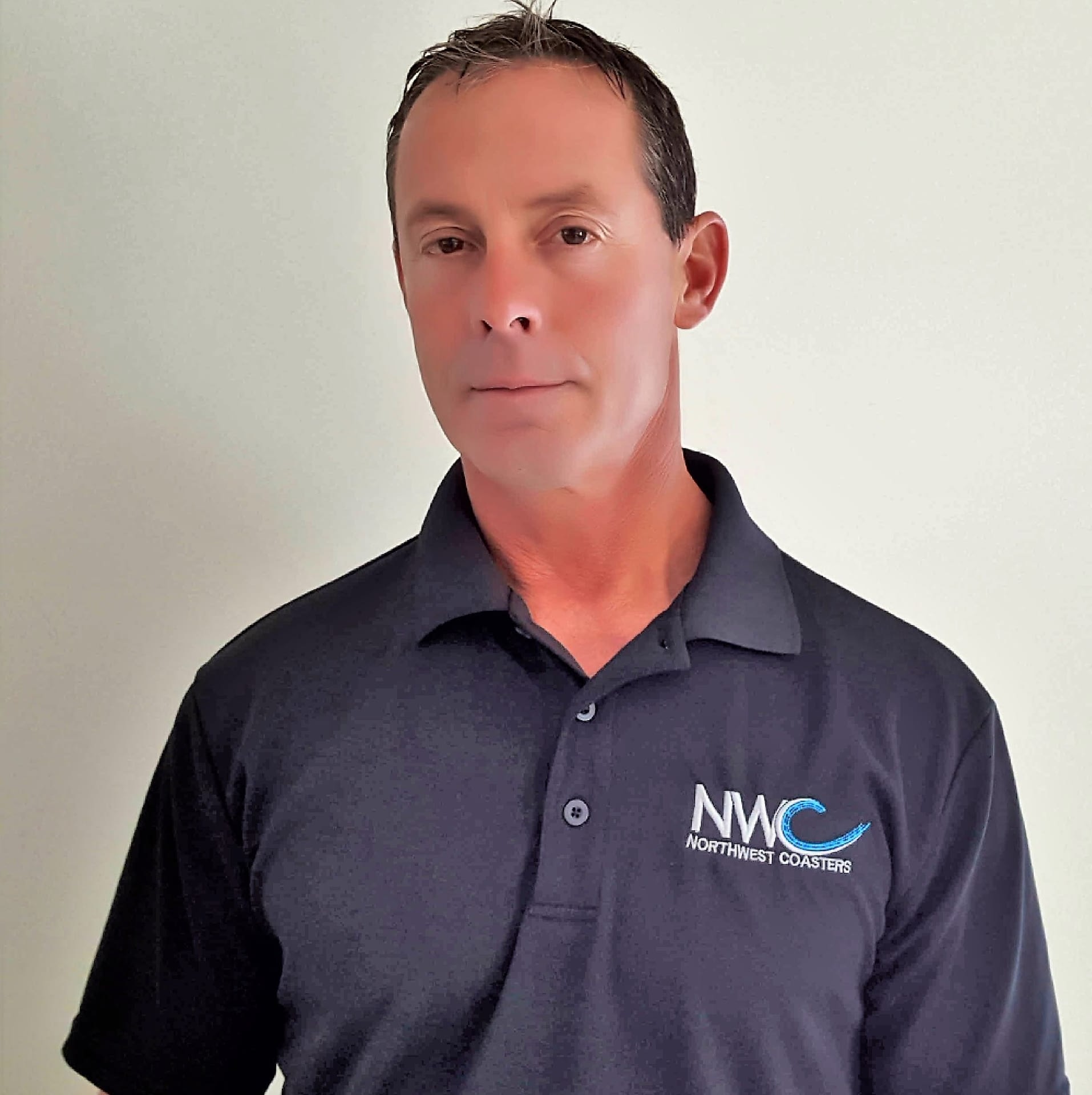