Six Flags Great Escape’s 90-year-old wooden coaster, the Comet, is a transplant ride originally based at Crystal Beach Amusement Park in Ontario. A portion of the ride was built in 1927 and was named the Cyclone. Two decades later, the ride was renamed the Comet after its new space shooter redesign, the same name that’s still used today. 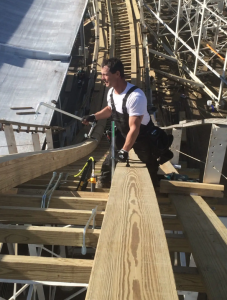 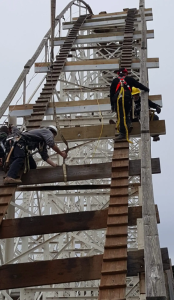 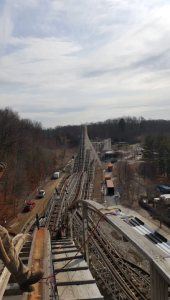 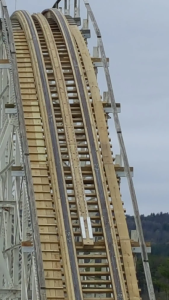